“We are always excited to partner with Erik to present Art Hearts Fashion and provide a platform for fashion designers who support AHF’s mission and want to help raise awareness about the ongoing battle against HIV/AIDS,” said AHF’s Chief of Global Advocacy and Policy Terri Ford. “It’s through successful partnerships like this one that AHF is able to reach new audiences with our message of prevention and treatment and keep attention on the fact that condoms are always in fashion!”

CLICK ON THE IMAGE BELOW TO SEE ADDITIONAL IMAGES: 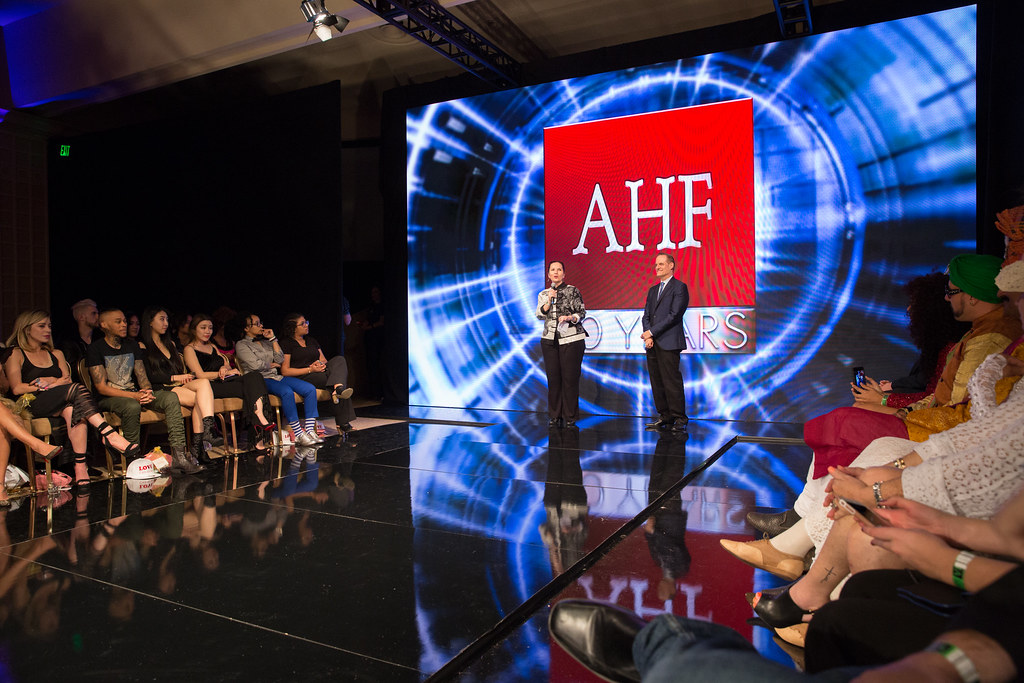