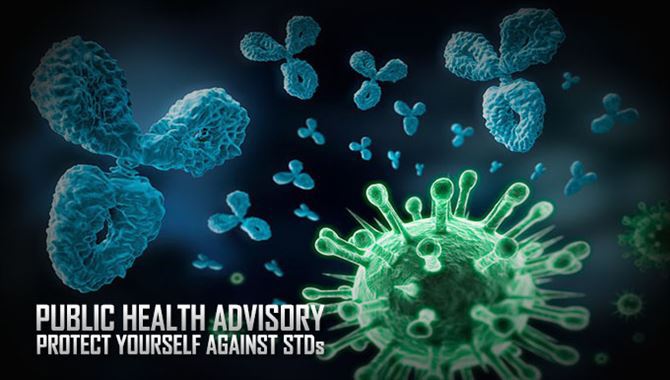 “… STDs at a record high, with staggering health consequences for millions of Americans.”

LOS ANGELES (September 26, 2017) In response to an alarming new Centers for Disease Control and Prevention (CDC) report released earlier today, “Sexually Transmitted Disease Surveillance 2016,” AIDS Healthcare Foundation (AHF) today harshly criticized the CDC and called out its own policies—chief among them, the CDC’s sanctioning of the widespread abandonment of the condom culture for STD and HIV prevention—as a primary catalyst for skyrocketing STD rates, particularly among young people.

The CDC reports, “Syphilis rates increased by 17.6 percent over 2015 numbers, including a 35 percent increase in women. Syphilis rates are at levels not seen since 1992 and disproportionately impact Black and Latino gay men. Congenital syphilis increased by 27.6 percent, with 6 new states reporting cases over 2015. Chlamydia increased by 4.7 percent and gonorrhea rates were up 18.5 percent.”

“This appears to be an ongoing and growing public health disaster aided and abetted by the CDC. It comes as no surprise that STDs are skyrocketing around the country, particularly among young people and men who have sex with men, given the CDC’s shift away from promoting condom usage as well as cuts in its STD prevention funding,” said Whitney Engeran-Cordova, Senior Director of AHF’s Public Health Division. “The CDC needs to radically rethink and retool its prevention programs and policies, call for additional urgently needed STD prevention funding and really step up to develop innovative and fearless national STD prevention campaigns.”

The CDC requested less overall funding for 2017 for HIV/AIDS, hepatitis, sexually transmitted infections (STIs) and tuberculosis (TB) than it did for 2016. For STIs, the CDC’s funding request has remained stagnant, while the HIV/AIDS Prevention and Research funding request is $10 million lower than the previous year. While the CDC did request more funding for 2017 than the agency actually received in 2016, enacted funding has consistently fallen short of requested funding.

Regarding decreased condom usage in the U.S.—Advocates from AHF were alarmed that the CDC—in a one month period between December 2013 and January 2014 (and with little public review or widespread stakeholder input) changed its longstanding prevention wording regarding condom usage from using the phrase “unprotected sex” to describe sex without a condom or some form of barrier protection, to now utilizing the phrase, “condomless sex” in official CDC documents and vernacular—a move that may suggest or imply to some that condomless sex is somehow protected against STD transmission.