tCommemorated on March 31, the International Transgender Day of Visibility (ITDV) is typically the perfect time to celebrate achievements and contributions made throughout the transgender community. But this year – AHF celebrates the life ofLorena Borjas – who was known by many as a mother to all trans women. She passed away on March 30.

“Lorena was known by ACQC for over 25 years—she was a mentor to the Latina trans community, and many women considered her to be their mother,” said Rosemary Lopez, Executive Director of the AIDS Center of Queens County(ACQC) in New York. “She immigrated from Mexico in 1981 and was a tireless advocate who lived through many obstacles in her own life. Lorena worked regularly for ACQC, meeting with up to 50 women on any given Friday night. She was loved by all and will be sorely missed. ACQC is committed to carrying on the work she spearheaded. Rest in peace, Lorena!”

The annual ITDV campaign also allows us to raise awareness about the disproportionate impact HIV has on transgender people—who can be up to 49 times more at risk of living with HIV compared to the general population.

“Trans Day of Visibility is a day where we can be celebrated, be uplifted, be affirmed,” said Queen Victoria Ortega, National President of transgender advocacy organization, FLUX. “In uncertain times, be certain that FLUX and AHF are continuing to serve and uplift our trans community. This is the day when we let everyone else in on a secret we already know—we are here, we are worthy, and we will triumph!” 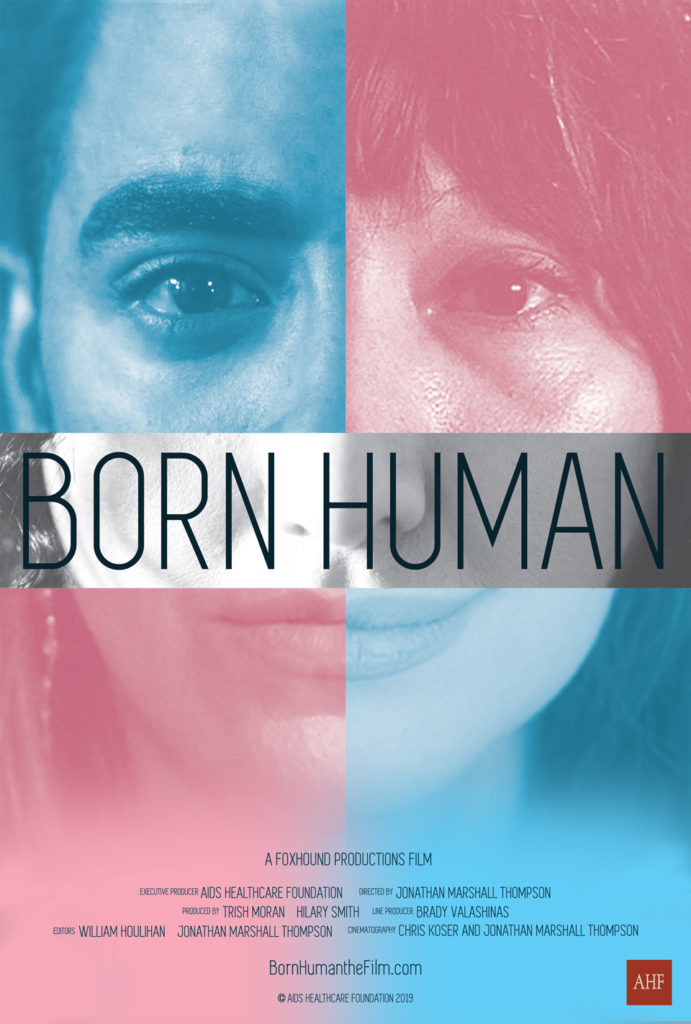 In honor of Lorena Borjas and Transgender Day of Visibility, AHF invites you to watch our recent documentary “Born Human” which offers a candid look at transgender people from across the globe as they share their inspirational experiences in pursuit of success, health, love and justice. Help us highlight victories within the trans community by watching “Born Human” today—and be sure to also share it with your family and friends!