FORT LAUDERDALE (February 8) — In recognition of National Black HIV/AIDS Awareness Day, AIDS Healthcare Foundation (AHF) partnered with Mount Olive Development Corporation in Fort Lauderdale to present the Keep The Promise (KTP) Concert & March to create greater awareness of the impact of HIV/AIDS in Broward and Miami-Dade counties and encourage the community to answer the “call to action” in addressing the rising HIV/AIDS epidemic.

The Keep the Promise Concert & March was held on Tuesday, February 7th at 6:00pm and featured a short march from New Hope Baptist Church, located at 1321 NW 6th St., to New Mt. Olive Baptist Church, located at 400 NW 9th Avenue. The march was followed by a moderated community conversation on how stigma and judgment encourages the spread of HIV/AIDS and the role of the faith community in fighting the epidemic. Award-winning gospel artists Yolanda Adams and Erica Campbell of gospel duo Mary Mary performed live following the discussion.

The Keep the Promise Concert & March was free and open to the public.

“The HIV/AIDS epidemic continues to have devastating impact on the South Florida community and specifically among African Americans,” said Michael Kahane, AHF Southern Bureau Chief. “We are pleased to continue our partnership with Mount Olive Development Corporation in presenting the Keep the Promise Concert & March on National Black HIV/AIDS Awareness day to serve as a potent reminder to our local leaders and neighbors that the fight against HIV/AIDS continues. It’s essential that the faith community plays a critical and visible role in helping to reduce stigma and judgment towards those impacted by the disease.”

Created by AHF, the “Keep the Promise” (KTP) campaign brings together local and national advocates along with spiritual and political leaders to remind elected officials and the community-at-large that the fight against HIV/AIDS and for other social justice issues is not yet won. 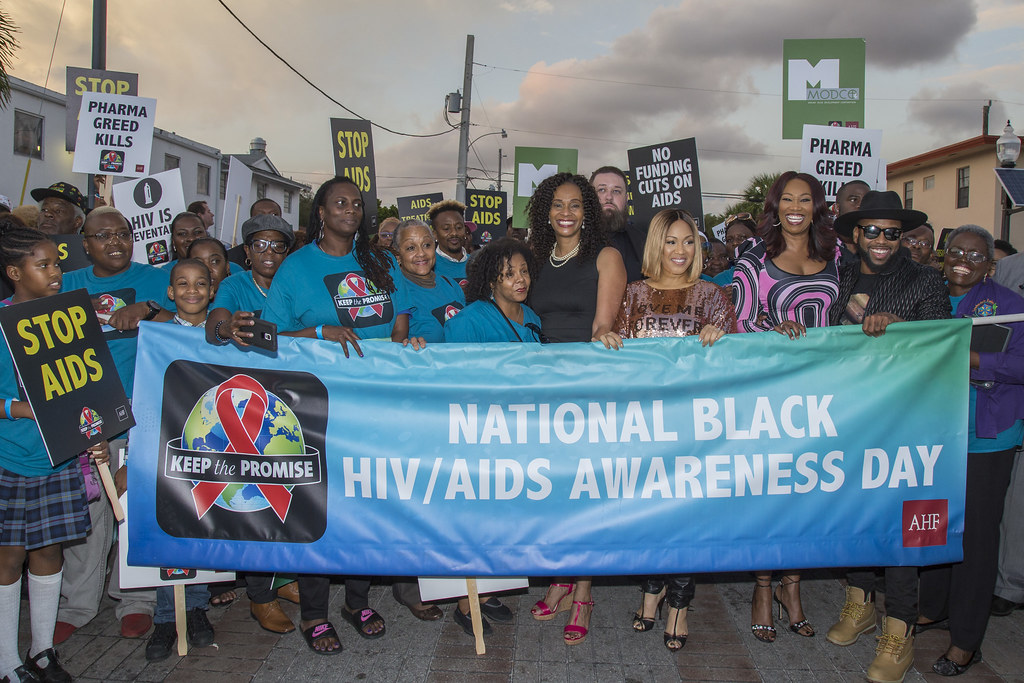